Sniffing Out the Truth in Advertising to Pirates

We can all agree that stealing a car or a computer constitutes a crime – but stealing a movie? Well, as TorrentFreak put it earlier this year, they believe that a creative whose work is being pirated is presented with an “opportunity.”

How could that be? TorrentFreak says that “research repeatedly shows” that the people who watch pirated content “are consumers too,” and that these consumers – who reportedly visited pirate sites 130 billion times in 2020 – have “commercial value” as a group “whose data can be used to target ads to.”

Of course, TorrentFreak is not the first to argue that information about which pirated shows consumers watch makes for “marketing treasure”. We in the film and television industry have been hearing this same spiel for years from an anti-copyright contingent of academics, journalists, and advocacy groups representing Big Tech interests.

As someone with over 30 years in the business of making, acquiring, marketing, and distributing movies, I’m here to tell you that this argument is deceptive. Consider that number – 130 billion visits to pirate sites from the U.S. in one year? That is a staggering total. 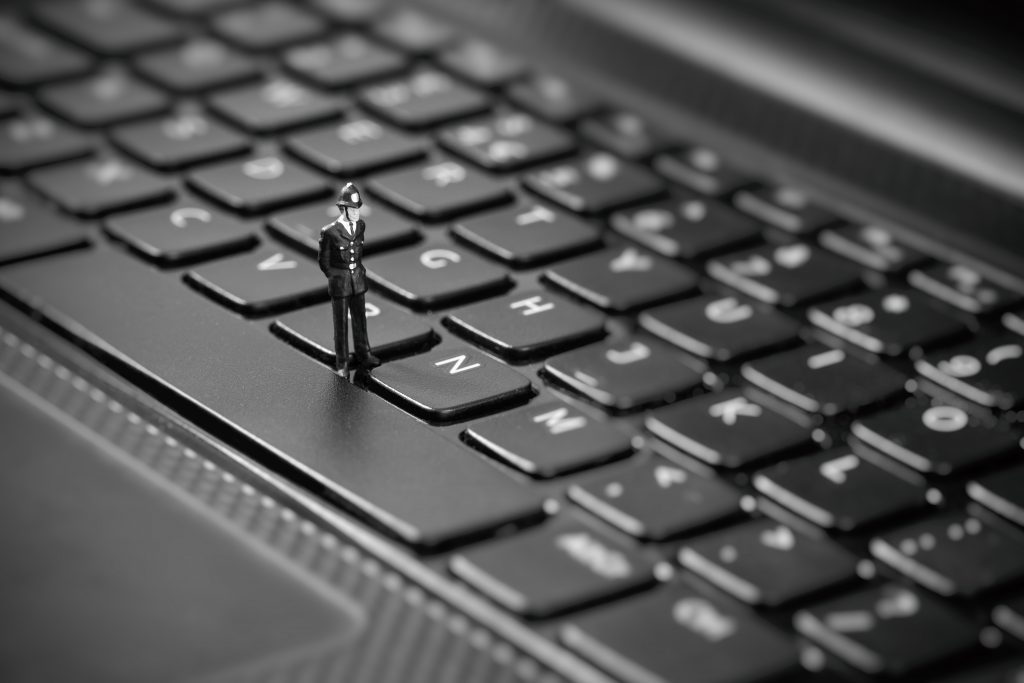 No wonder that, by 2022, the U.S. film and television industry – which supports 2.6 million jobs across all 50 states – is expected to lose more than $11.6 billion per year to piracy. And no wonder that the U.S. Chamber reports that such losses are costing the overall economy at least $29.2 billion annually and at least 230,000 jobs.

It should go without saying that a marketing campaign built on pirate viewing data could never offset nearly $12 billion in losses from digital piracy… which represents about 36% percent of 2020 U.S. film and television revenues. No CEO – in any industry – would look at these kinds of losses and say, “but at least we’re spreading awareness of our product, right?”

The creative industry is no different. Those who challenge our entirely understandable efforts to protect our works from piracy consistently, and condescendingly, argue that we suffer from “a failure of imagination” – a stubborn inability to embrace all the purported benefits that rampant stealing brings to our business.

The “piracy-is-marketing” proponents have a persistent notion that pirates who steal our movies will, on balance, end up directly or indirectly injecting money into the creative industry down the road. Perhaps they will ultimately purchase the film they loved that they had earlier decided to pirate. Or perhaps they will tell others how much they loved it, and some of those recommendations will result in purchases by their friends and connections.

In truth, I cannot deny that such scenarios are possible. There is no doubt that spreading awareness of a movie, be it through legal or illegal channels, increases the chances of people spending money on that movie. But when it comes to piracy, any theoretical promotional value gained from the illegal activity cannot outweigh the provable harms from revenue lost.

A 2016 Carnegie Mellon study that tracked data from all major movie releases from 2006 to 2013 (when piracy was not nearly as easy to partake in as it is today) found that box-office revenue would increase by as much as 15% per year if piracy “could be eliminated entirely from the theatrical window”. While the report concedes that “there is a small silver lining to piracy because of its promotional role,” any “word-of-mouth generated by pirated viewers helps to lessen, but does not offset, the negative cannibalization effect of piracy.” 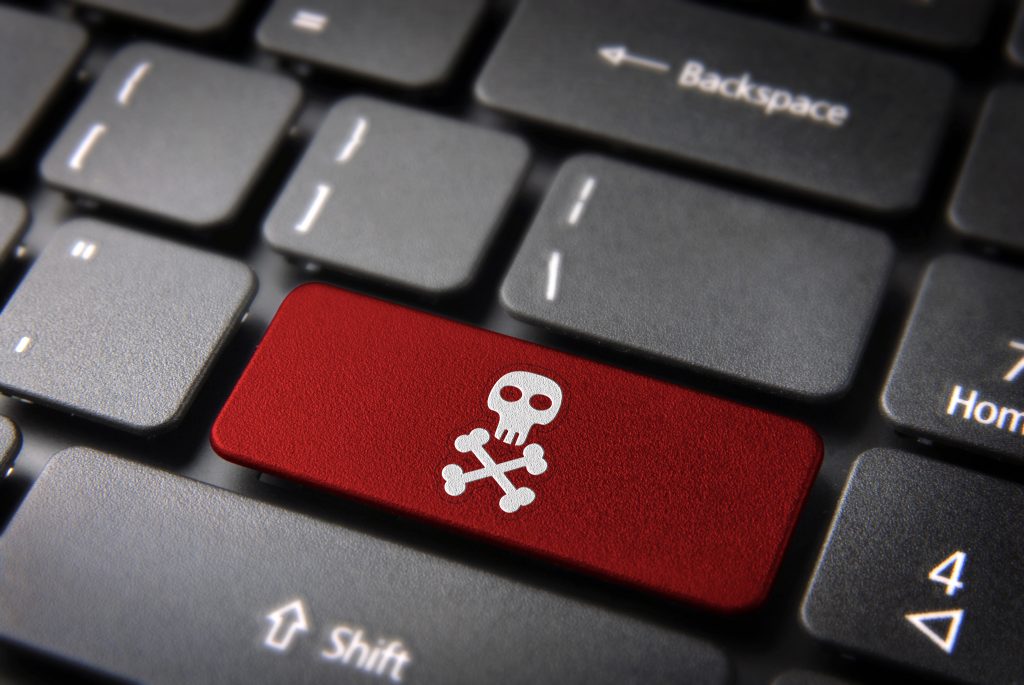 Carnegie Mellon went on to reinforce its research in 2020 – in a joint study with Chapman University that analyzed the aggregated studies on this topic in academic literature. It found that “29 of the 33 peer-reviewed papers studying this question found that digital piracy causes statistically and economically significant harm to creators by cannibalizing sales in legal channels, and… can harm consumers by reducing the economic incentives creators have to invest in high-quality entertainment projects.”

I can already hear the “piracy-is-marketing” movement’s rebuttal here: “But maybe that trend would reverse if you marketed directly to the pirates, Ruth.” That’s what TorrentFreak is ultimately proposing, after all – if we treat these illegal viewers as a marketing demo in and of themselves, and target them with ads like we would any other audience, we will actually make more money for our efforts.

But there are a couple of big problems with this argument. First of all, when we target an audience with one of our assets, such as a trailer or a poster, we have a very specific goal of tracking subsequent engagement. In the modern age, we’re less interested in how many people actually watch the trailer, and are far more interested in what those viewers do next. Do they share the trailer with friends? Do they click on the link to visit the film’s official website or, even better, head on over to the ticketing website? All these secondary actions communicate engagement, and engagement is how we can determine the efficacy of our marketing campaign.

But we can’t measure those outcomes when the platform generating them is operating in bad faith. A website that is illegally offering unlicensed movie and TV streams has no interest in supplying the marketers of those productions with helpful marketing data. So, we’re not only losing the sale when a potential customer visits one of these sites, but we also can’t measure what they do next. And if we can’t measure this “audience” of pirates, we can’t market to it – it’s as simple as that.

But let’s say we could do this thing. Let’s say an offshore commercial streaming piracy operation was interested in supplying a marketer like myself with some of that data, that alleged untapped “marketing treasure.” Well, it’s not all that untapped. In fact, as reported by the anti-piracy firm Marketly, a Google-sponsored study conducted in 2018 with the University of Amsterdam found, “a huge overlap between ‘pirates’ and ‘legal users’”. 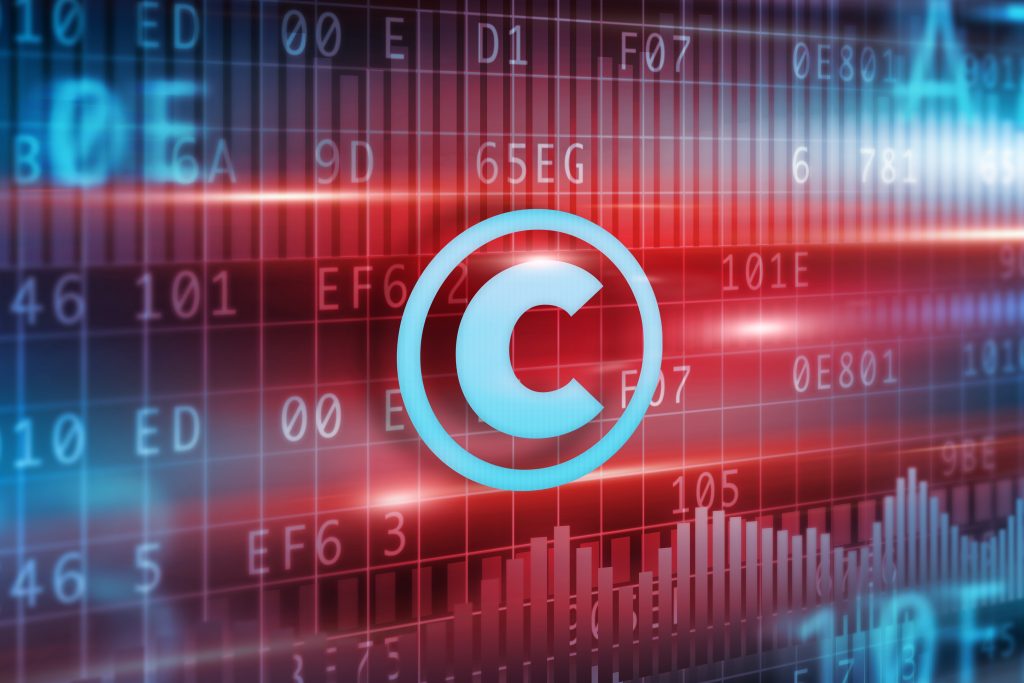 In other words, Marketly writes, “it’s no longer accurate to think of ‘pirates’ and ‘legal users’ in two distinct groups. When we talk about ‘pirates’ today, we are no longer talking only about consumers with an active BitTorrent account or spreading links around the dark web. We are talking about average consumers accessing pirated content with a simple Google search.”

That’s right, piracy has become so ubiquitous that the people who pirate content and the people who pay for content are often one and the same. Which raises the ultimate question – how do marketers better target the people making 130 billion piracy visits every year when many of them are the same paying customers we’re… already targeting?

The obvious answer is, we can’t – and what’s more, we shouldn’t have to. Beneath all this theorizing on my part is an emotional plea. Just like the independent creatives and businesses with whom they partner, marketers don’t want to deal with piracy. They don’t want to collect data from criminal pirate site operators and find ways to cater to those people with better outreach. They just want to continue building strong relationships with distribution channels and clients who operate in good faith – you know, like any business does.

It makes my heart hurt that, because we’re part of the creative industries, we are expected to somehow work with the thieves – to simply accept their staggering theft as a given and find a way to incorporate it into our marketing strategy.

I have a better idea. Let’s just stop piracy. Doesn’t that seem a whole lot simpler?

This article was originally published in Creative Future.