Regulating OTT: Between Freedom and Responsibility

The Ministry of Information and Broadcasting (MIB) along with the Ministry of Electronics and Information Technology (MEITY) issued the Information Technology (Intermediary Guidelines and Digital Media Ethics Code) Rules, 2021 on February 25, 2021 (Rules). This intervention seemed imminent given recent events relating to electronic news media, social media as well as over-the-top streaming (OTT) platforms. This article focuses on the available opportunity for OTT rather than any fragility in the Rules or their manner of issuance. The aim is to highlight the need for filling the gap between freedom for content creation and the responsibility that may be embedded therein. The endeavor is to ensure that the growth trajectory for the world’s fastest growing OTT market is maintained and content creation continues at the same clip and in the same vein.

India is the world’s fastest growing OTT (over-the-top streaming) market and is all set to emerge as the world’s sixth-largest by 2024.[1] Digital media in fact overtook print in 2020 and contributed approximately $ 3.2 billion to the overall media and entertainment market. The segment is expected to grow at a clip of 22% and contribute close to a quarter of the entire media and entertainment industry by the end of fiscal 2023[2].

This growth has no doubt been accelerated by the rollout of 4G, the relative increase in broadband penetration and the technological ease of access for OTT platforms generally. However, the primary reason for this growth remains the content that has found its voice through this medium. It is reflective of an unaddressed demand that subsists. There has been a hitherto unseen spurt in content creation across the country and anyone with bare minimal facilities stands empowered to create content and find the means to disseminate it. The rise of this industry has been an impressive story of democratization and it may not be incorrect to say that it has received less than its due in public discourse.

There are a few distinctive characteristics unique to OTT which ought to be borne in mind when dealing with OTT platforms. Unlike theater which is public exhibition i.e. exhibition in a public place along with other members of the public, OTT is distinctly private viewing. Further, unlike television, which is also private viewing, it may be fair to distinguish television as being passive viewing while OTT may be considered active in that sense. Simply put, there is an active informed choice made by a viewer in the context of OTT. Not to say that a television remote is not suitably empowering of informed choice as such. Much jurisprudence exists in the context of the traditional mediums, but we will not delve into those aspects in this article. Suffice to say that exhibition of content in public places and viewing in your own residence / private property is different and ought to carry a distinct legal application especially when active informed choice is involved. 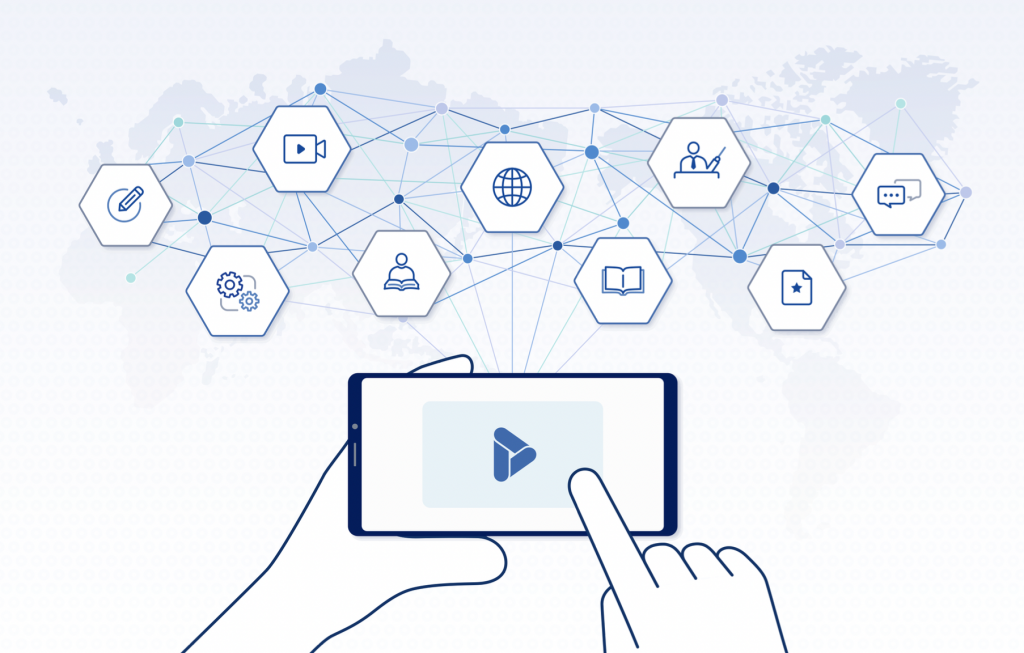 Speech and expression (its creation and dissemination) are at the core of the entire creative industry including OTT and stand to benefit immensely from a light touch approach. The products and processes involving creativity need to be treated and regulated distinctly. Indian Courts have consistently preserved the preferred treatment required for the creative industry. Content by its very nature can be polarizing. To say that content must receive universal sanction would be an exercise in futility and a gross travesty on speech and expression. As has been held by the Supreme Court[3]:

The framers of our Constitution recognised the importance of safeguarding this right since the free flow of opinions and ideas is essential to sustain the collective life of the citizenry. While an informed citizenry is a pre-condition for meaningful governance in the political sense, we must also promote a culture of open dialogue when it comes to societal attitudes.

The Supreme Court has further held as recently as in 2015[4] that Indian Courts have moved towards the contemporary community standards test when dealing with subjective matters used to define “public order”, “decency” or “morality” i.e.

Thus in Directorate General of Doordarshan v. Anand Patwardhan this Court noticed the law in the United States and said that a material may be regarded as obscene if the average person applying contemporary community standards would find that the subject-matter taken as a whole appeals to the prurient interest and that taken as a whole it otherwise lacks serious literary, artistic, political, educational or scientific value.

Embedded into these observations is the tacit acknowledgement that ideas and opinions expressed through any form of creative speech must be free flowing and without hindrance save for any valid exercise under the specific limitations to Article 19(1)(A) of the Constitution. These limitations have been permitted to curtail free speech by Courts only by way of a valid law passed by parliament prescribing the least intrusive measure into the freedom.

The Rules issued by the Central Government include the requirement to:

The Rules also set out a Code of Ethics which proposes certain principles on the basis of which publication of content itself must be evaluated by a publisher as well as its classification. The Rules have since been the subject matter of some preliminary judicial scrutiny but there has been nothing to dislodge their presumption of validity as on date.

Given the pre-eminent rights involved, it is not only important for the relevant laws to be framed in consonance with the constitutional mandate, but equally important for its application to be guided by well-established principles laid down by Indian Courts. It is the collective duty of civil society as well as the Central Government to nourish and support the constitutionally preferred right of speech and expression and find the right balance as we chart the road ahead. Towards this endeavor, the following could be some starting points:

With the right manner of implementation, the industry may be in a position to find a way to continue on its trajectory of growth and creation of world quality content while providing a mechanism to suitably deal with those exceptions which fall foul of constitutional parameters.

Disclaimer: This article contains the views of the author alone.