Mr. Siddharth Roy Kapur, Founder and Managing Director, Roy Kapur Films, & President, Producers Guild of India talks about the impact the Covid-19 pandemic has had on Indian content producers, shares thoughts on the recent Cinematograph (Amendment) Bill, 2021, the abolition of Film Certification Appellate Tribunal (FCAT), and the activities undertaken by the Producers Guild of India to support cine workers affected by the pandemic.

Speaking of what the immediate future holds for the M&E industry, Mr. Roy Kapur said that in the medium to long-term, there is going to be a boom in the M&E industry. Unlike most sectors, the M&E industry has seen demand grow over the last year and a half. While modes of distribution have been limited, the “green shoots” visible in US – with $100Mn box-office revenues generated on weekends – give the industry hope that 2022 will be the start of “the roaring 20s” for the M&E industry, he added. 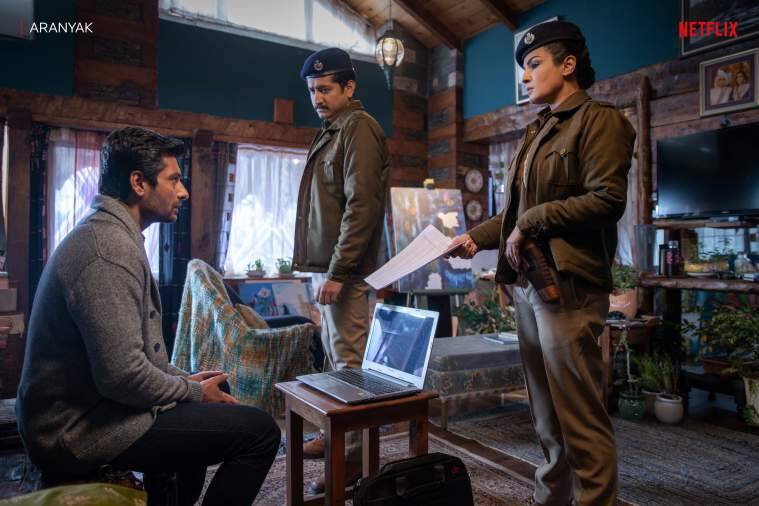 Despite the fact that the Covid-19 pandemic brought uncertainty and revenue loss with it, Mr. Roy Kapur said that the ingenuity when it comes to pre and post production has been incredible. In addition to that, due to the pandemic, the industry has done away with presumptions that one has to meet physically to put a film together, which has led to industry players finally using digital tools that were at their disposal pre-lockdown as well. 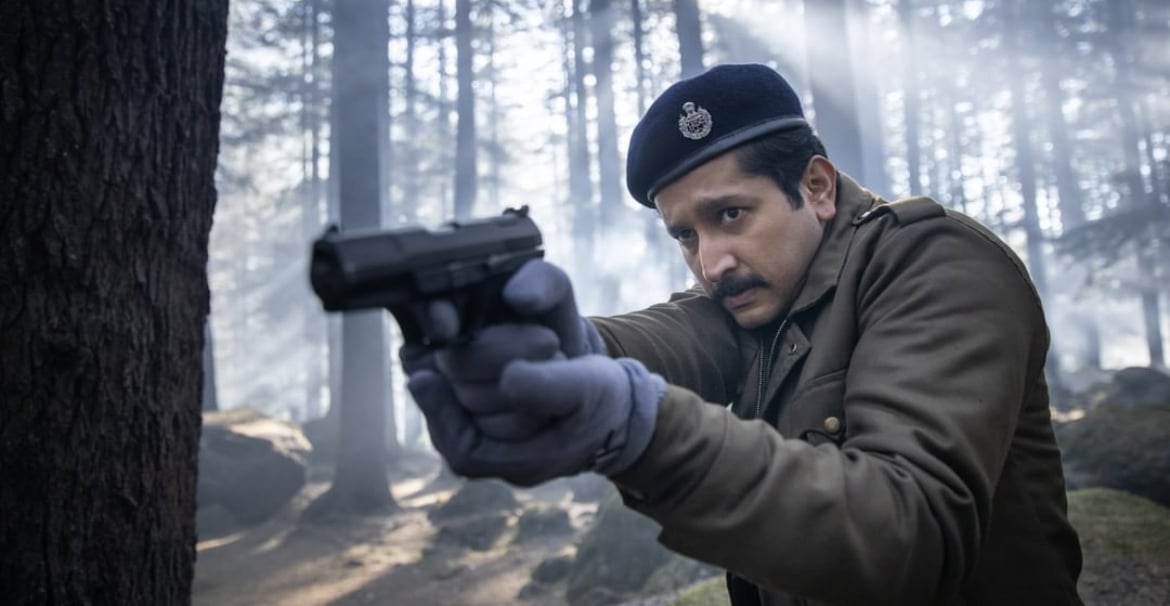 Further, he said, the industry has managed to bring in a lot of creative innovation on the distribution, content creation, as well as operations front of the business.

On whether the nature of content is set to transform, Mr. Roy Kapur remarked that as he sees it, all genres will still be in demand, however, the modes in which that content is consumed might change significantly in the future. According to him, while the theatrical experience will now be more suitable for content that needs to be enjoyed with a group of people like big entertainers, etc., intimate, lighter content such as drama and romance might move to the OTT space.

On government support to the industry, Mr. Roy Kapur said, that more than SOPs or benefits, the M&E industry would like to appeal to the government for easing of GST slabs as well as rationalisation of the input and output credit when it comes to the flow of GST. Another helpful aspect would be a tax incentive for theatres to help them proliferate, he said,  referring to the tax holiday that was introduced in the early 2000s, which had led to the multiplex boom.

Sharing his thoughts on the recently amended Cinematograph Bill, 2021, Mr. Roy Kapur said that the industry supports the age-related certification clause, which turns the classification system into a more layered one, one that industry players have been requesting for a few years now. However, Mr. Roy Kapur added, the industry would request further clarification with regard to the specifics of what constitutes each of the age brackets. Further, the industry also lauds the strong anti-piracy norms that have been put in place within the Cinematograph Act. 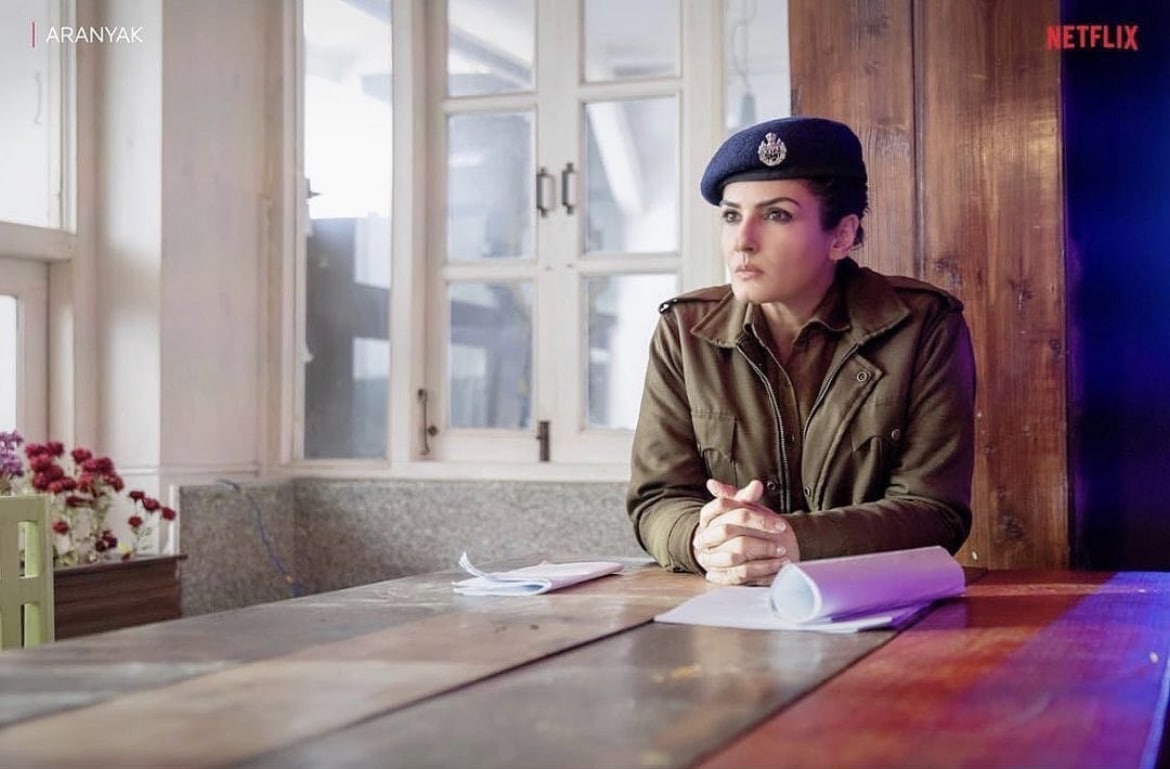 Finally, speaking on the work the Producers Guild of India has undertaken in light of the pandemic, Mr Roy Kapur expressed satisfaction with regard to the generous contribution of guild members, and in particular, Netflix, to help affected cine workers. Due to the consolidated efforts of the industry, systems were put in place to ensure that the distribution of funds reached the most vulnerable, he stated.

For more insights, please view the interview above.