Here to co-exist: Broadcast during the Covid-19 pandemic

In this insightful interaction, Mr. Nagpal, MD & CEO, Tata Sky, shares his views on the ever-evolving nature of broadcast, how the sector adapted to the changes brought about by the Covid-19 pandemic, the demographic trends in India’s consumption patterns, and Tata Sky’s strategy going forward. He also shares engaging anecdotes from his extensive travels and experience in the sector.

Commenting on the ways in which the sector adapted to the pandemic, he said that the broadcast sector was able to serve customers because it was in the process of digitising query-handling processes online before the pandemic struck. A major change that resulted from the pandemic was customer care executives taking calls from home, he remarked.

Regarding consumption patterns of the DTH consumer, Mr. Nagpal stated that the DTH consumer is no different from the cable, YouTube, or any other consumer, and likes to be entertained. He further explained that when there’s a major event like a cricket match or the election results are coming out, there is a certain shift from entertainment to that event, but the core entertainment segment still exists since not every consumer makes the switch.

When it comes to installations and sign ups, there are more subscribers coming in from villages than from cities. According to him, there are two reasons for this: one, the number of people living in villages in India consist of 65-70% of the population, and second, DTH is more amenable for villages since a tower connects 10 or more villages, while wire connectivity is a difficult task to establish in such conditions. Further, South India is a major contributor in new additions to installations since the South has always seen more film production and entertainment addiction, he observed.

Speaking about the opportunities for Tata Sky in the coming future, Mr. Nagpal said the fact that out of 280 million households in India, 100 million still don’t have access to a television is in itself a great opportunity. Further, converting a portion – if not all – of the 40-45 million homes that watch Free to Air, to paid subscribers remains a goal for the near future for Tata Sky.

Expressing his views on regulation, Mr Nagpal feels that there is a need for transparent dialogue between the regulators and industry players, with the aim to find a middle path. This transparency in discussions, which is currently missing according to him, is needed for both parties to do their jobs well.

Tata Sky’s latest offerings combine DTH viewing and OTT viewing both via a single device. When asked if this was a form of cord cutting, Mr Nagpal said that in India, television and OTT will always be “ands”, not “ors”. Elucidating further, he said with the changing digital landscape, some customers who have signed up for OTT have given up on a TV connection, but it is important to note that not all of those customers have done so.  Given that it isn’t cord cutting in the true sense, it only makes sense to adapt to distributing on-demand content if the Tata Sky customer wishes to watch it. 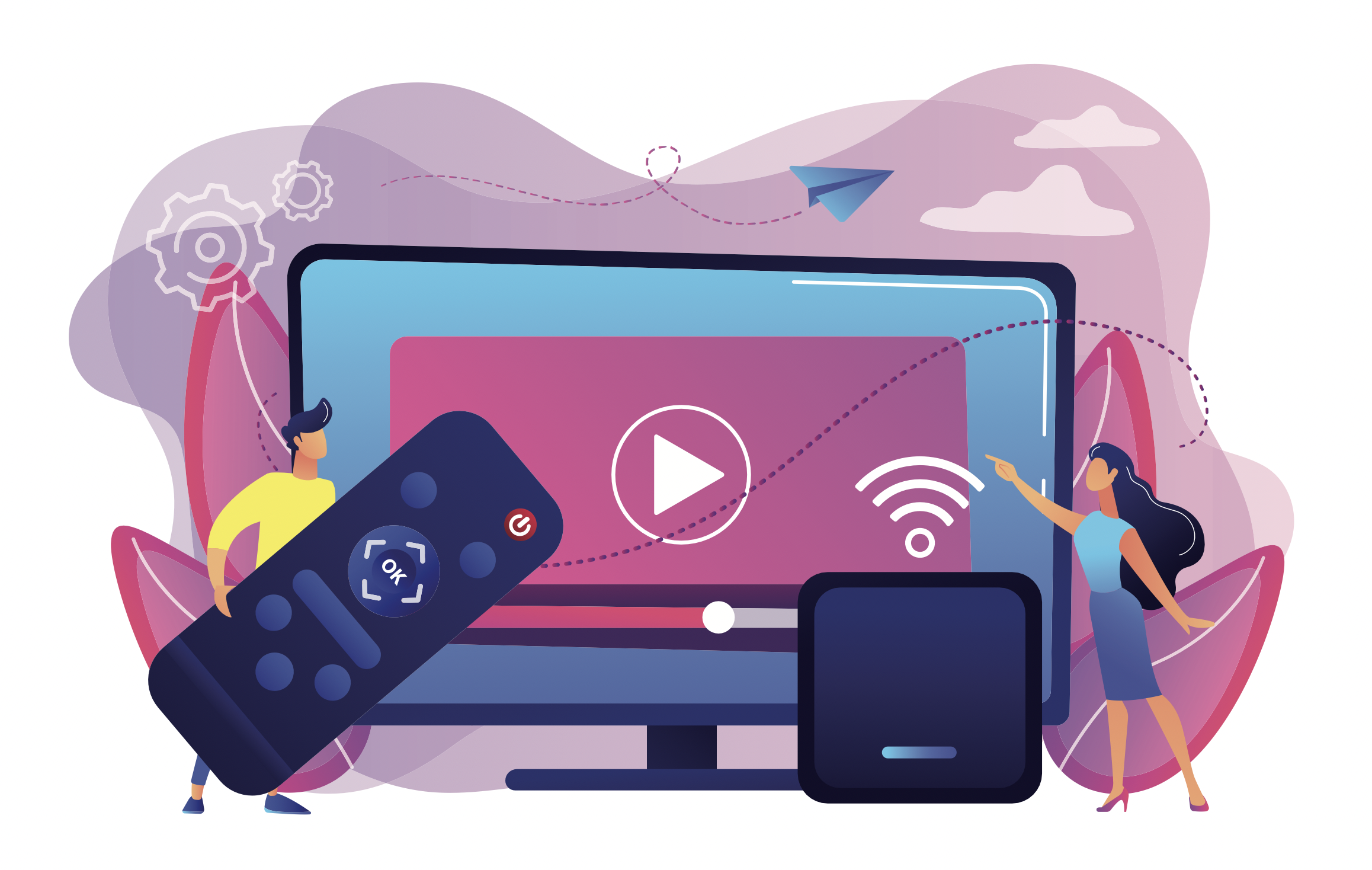 On Tata Sky’s encryption standards and preventive measures taken to tackle piracy, he revealed that the signal transmitted from Tata Sky is encrypted in a manner that it cannot be decrypted unless authorised by someone at the company. Further, in the event of someone trying to retransmit the signal, fingerprinting mechanisms such as the 8-digit alphanumeric code help in identifying the rogue connection and stopping it. Tata Sky takes piracy very seriously and is committed to prevent any infringement of content belonging to rightful owners, Mr. Nagpal maintained.

Speaking of traveling to customers’ homes – especially in villages – despite being in the broadcast sector, Mr. Nagpal said that broadcast is actually Faster Moving Consumer Goods and that it is important for broadcasters to meet with customers to figure out customer desires yet unfulfilled by the sector: “We first discover customer need and then use technology to create products and processes to fulfil them,” he stated.

For more insights, view our video with Mr. Harit Nagpal.

Mr. Nagpal is the Managing Director & CEO of Tata Sky Ltd., since 2010. Over 3 and a half decades, his experience has straddled equally between packaged goods and services through his tenures with Lakme, Marico, Pepsi, Shoppers Stop, Vodafone and now Tata Sky.