Piracy Monitor visited with Chris Odgers, who worked in Business Technology roles for 20+ years at Warner Bros. and later with WarnerMedia, and who is presently an industry consultant.

And among content providers, the concerns of Hollywood studios are different from those of broadcasters, sports leagues and event promoters, which in turn are different from one another. Even if they may apply similar technologies to the problem, their priorities and their technology mix will differ.

As original content is their lifeblood, and because for them the content lifecycle begins at the lens and not in a headend or on a network, the studios focus their content protection and anti-piracy efforts on production, pre-release, and the early days of release. “The later in the release window a movie is, the less it is worth,” said Mr. Odgers.

Distribution agreements serve to ensure that licensed content can be protected as intended. At Warner Bros., Mr. Odgers ran a group responsible for reviewing licensee’s distribution technology and the language in licenses that specified how to protect the content from the licensee’s backend to the consumer. His team also collaborated with Warner’s anti-piracy legal group. While ‘protecting the studios’ may conjure images of movie theatres and camcording, his group was responsible for non-theatrical distribution, such as airline and hotels, as well as films and episodic TV programming distributed via physical media, the Internet, and pay and free television channels. He also collaborated with studio personnel that helped secure content production.

License agreements establish baseline distribution and usage parameters that are quantifiable, measurable and repeatable. Because legal and business teams don’t have sufficient technical background, they don’t always know the technological frameworks necessary to implement a business model in a working service. “Our job was to vet agreements to make sure that the technical language was aligned with the business and legal terms the licensee needed to comply with,” said Odgers. 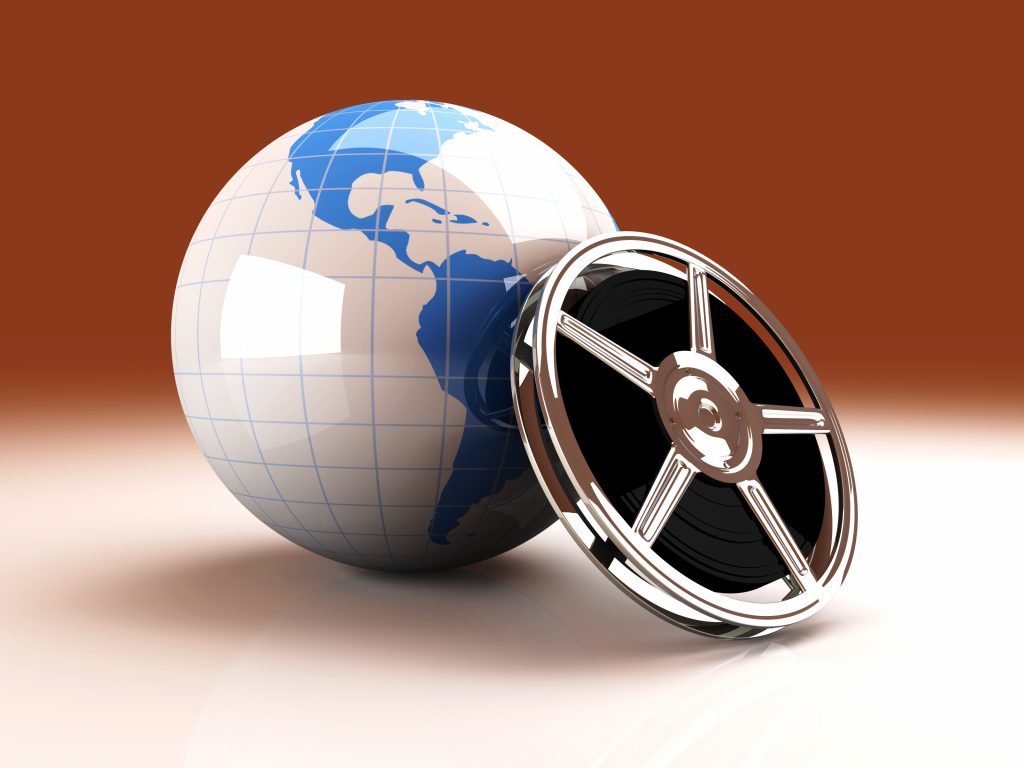 Distribution constraints are sometimes specific to the form of distribution. In a rental agreement, for example, the license would limit the number of simultaneous playable copies. For a subscription service, there would be a limit on the number of simultaneous streams in order to minimize the chance that a subscriber was sharing their password with their hundred closest friends.

If a licensee operates a service in multiple territories, the agreement might specify availability of certain programming across territories. For example, while ‘Territory A’ content can be accessed in Territory A, there may be limitations on accessing some of that content in Territory B.

Timing, genre and advertising present additional constraints. Consider a TV program that’s released on demand at 9pm on the US East coast, which would be 6pm on the West coast. The license may allow the content to be accessed on-demand immediately after being first broadcast. However, 9PM on the US East Coast would be 6PM on the US West Coast, so access in more westerly time zones would need to be prevented until after the show aired in those time zones.

Sports programming is often subject to blackout rules which require fine-grained geo-filtering. For ad-supported content, programs must be presented with the right advertising for a given territory, at the right time, and this may differ depending on the user’s device.

“Without being specific to the practices of any particular media company, and no matter whether it’s high-priced pay-per-view programming or direct-to-digital movie releases; session-based watermarks are important,” said Mr. Odgers. If very early window movies are made available to consumers, the distributor may be required to apply a specific mark that ties the content to a specific rental – and if a particular copy is found ‘in the wild’, it provides supporting evidence if a studio decides to pursue legal action.

In pay TV, a watermark from the set top box being used by a pirate can be determined very quickly and the operator can respond by turning off the smartcard in the box, in addition to perhaps pursuing an action later. Being able to respond quickly is vital during a program which only has value as it is happening, such as a sports broadcast.

Coloring within the lines

With clear boundaries of acceptable use drawn and some knowledge of where infringement is most likely to occur, it’s easier for a rights-holder or a distributor to determine when the line has been crossed.