PrimeWire’s revenue is sourced via advertising and it offers a massive library of unrestricted on-demand movies. Trial by jury will make available damages of US$150,000 per instance.

PrimeWire’s click-through offers have been deemed to be very risky with insufficient security protections and the site encourages users to use VPN’s to ensure that “the government and the NSA can’t spy on you.” In case of any doubt that the operators understand what they are doing is illegal, the site’s “Legal Stuff” (sic) header claims that the governing law under which the site operates “will be that of The Klingon Empire.”

A jury trial has been demanded and damages sought in a copyright infringement complaint filed by several major studios and Netflix, against ten individuals operating a group of Web sites and IP addresses identified collectively as “PrimeWire,”  said to be one of the most popular illegal sites in the United States.

According to the complaint, the PrimeWire sites receive more than 20 million visits per month from US users alone, who constitute about half of total visitors.  PrimeWire offers content illegally through streaming and download.  At the time of this writing, PrimeWire is still active.

US consumers targeted by PrimeWire get unrestricted on-demand access movies at no charge. PrimeWire’s business model is to capture revenue by selling advertising on the site, and through click-throughs to offers presented on the site – such as VPN services.

Releases available on PrimeWire also violate studio release windows and may be lawfully viewed only through legitimate streaming services.

Examples identified in the complaint include Disney’s Cruella (2021), Universal’s Dear Evan Hansen (2021), and Paramount’s Clifford the Big Red Dog (2021), “all of which were first released in theaters and for authorized on-demand streaming at the same time.”

Visitors who attempt to search PrimeWire’s catalog are likely open to attack, although the complaint makes no mention of such efforts.  ISPs that detect insufficient security protections may present warnings to potential visitors, such as the one below.  Note that the site identified in the warning did not have a domain name that included the word ‘primewire.’ 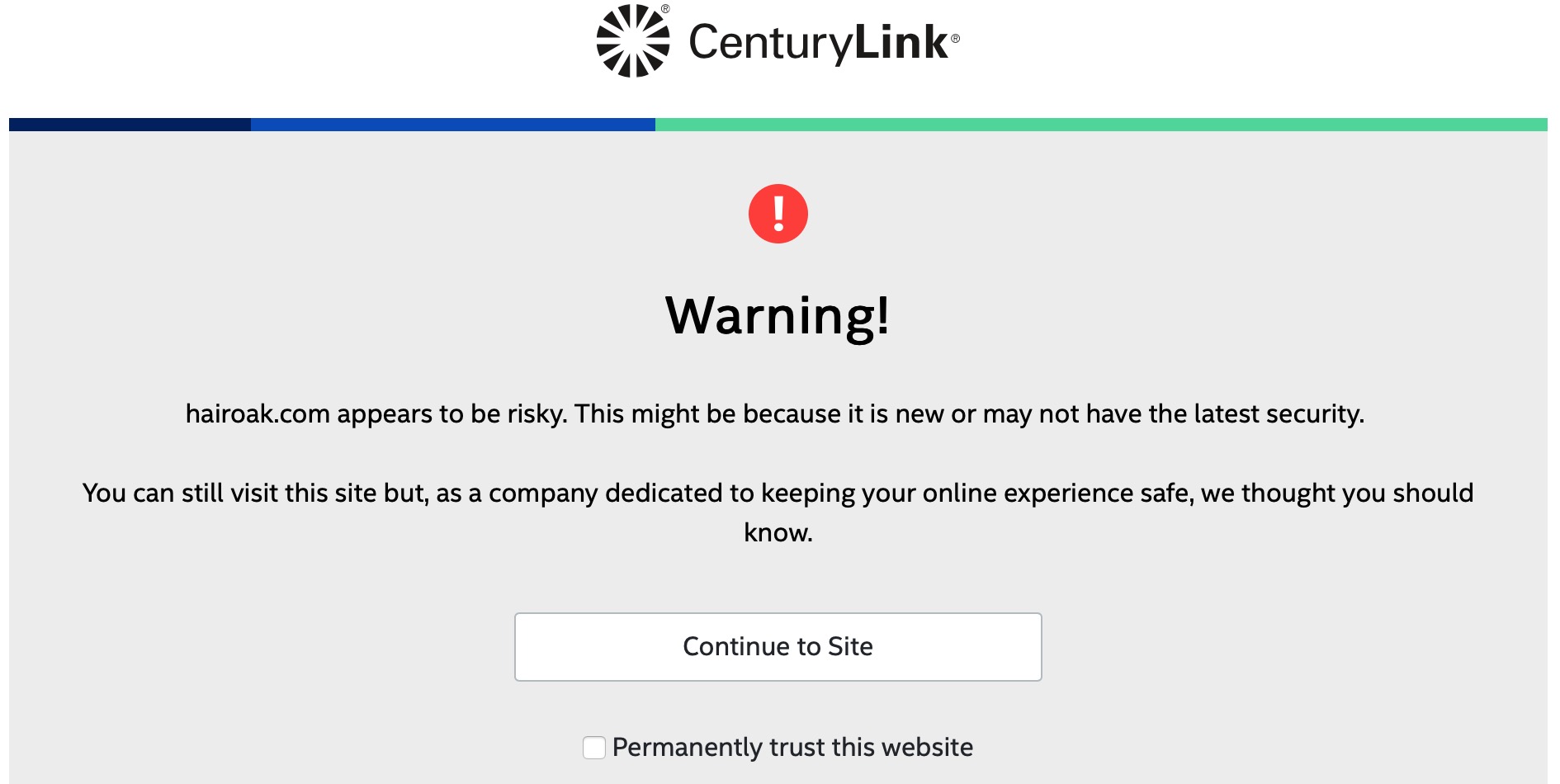 The same is the case when a visitor attempts to click through an ad for a VPN service.

The defendants know, but they do it anyway

In the complaint, the individuals behind PrimeWire are identified as ‘John Does,’ because they have concealed their identities, hiding behind aliases such as ‘Dev_Team,’ ‘Silverrain,’ ‘Fugitive,’ and using stock images and fake locations such as ‘Valyria, Earth’ in their profiles, and provide false identification in their domain registrations (although one hosting provider lists PrimeWire’s physical location in Seychelles).

PrimeWire also encourages their site visitors to do the same by using a VPN, to help ensure that ‘the government and the NSA can’t spy on you.”  And they get click-through revenue from the VPN referrals.

PrimeWire’s “Legal Stuff” (their term) says that the governing law under which the site operates “will be that of The Klingon Empire.”

Read the Complaint (Case 2:21-CV-09317), filed in the US District Court of the Central District of California, Western Division

Media properties owned by business units of The Walt Disney Company, Warner Bros., Columbia Pictures, Paramount, Universal and Netflix were identified in the complaint as having been appropriated by PrimeWire for illegal distribution.

The plaintiffs content that the damage to them is significant, “irreparable, and growing.”  Substantial resources and years of effort go into distributing copyrighted work, and these investments are recovered via paid distribution through lawful channels that include streaming.  Streaming by PrimeWire “undermines the market for licensed distribution and usurps Plaintiffs’ exclusive rights under copyright.”

Surprisingly, PrimeWire’s communications providers, including CloudFlare, were not named as defendants, as they were identified as vehicles that helped PrimeWire conceal its operations.

This article first appeared on piracymonitor.org.