Copyright Enforcement In A Digital Era

Mr. Dillon stated that WIPO, in conformance with its mission of enhancing protection of intellectual property through international co-operation, primarily functions as a forum that enables the international community to develop rules for the protection of intellectual property. He spoke about the role of the Building Respect for Intellectual Property Division (BRIP), which is broadly concerned with two activities: enforcement and awareness. The BRIP division also provides legislative advice on enforcement related aspects such as injunctions and damages to countries seeking to reform their copyright law.

On WIPO’s engagement with stakeholders on the promotion and enforcement of copyright, Mr. Dillon remarked that WIPO mainly deals with the copyright and intellectual property offices of Member States and other intergovernmental organizations.

Acknowledging the fact that there was a reasonable consensus on the usefulness of site blocking, he alluded to an opinion expressed by an economist who, in an address to the WIPO’s Advisory Committee on Enforcement, observed that as long as site blocking was done on a broad spectrum of a large number of leading pirate sites, not only would piracy be reduced, but legal sales would also be fostered. 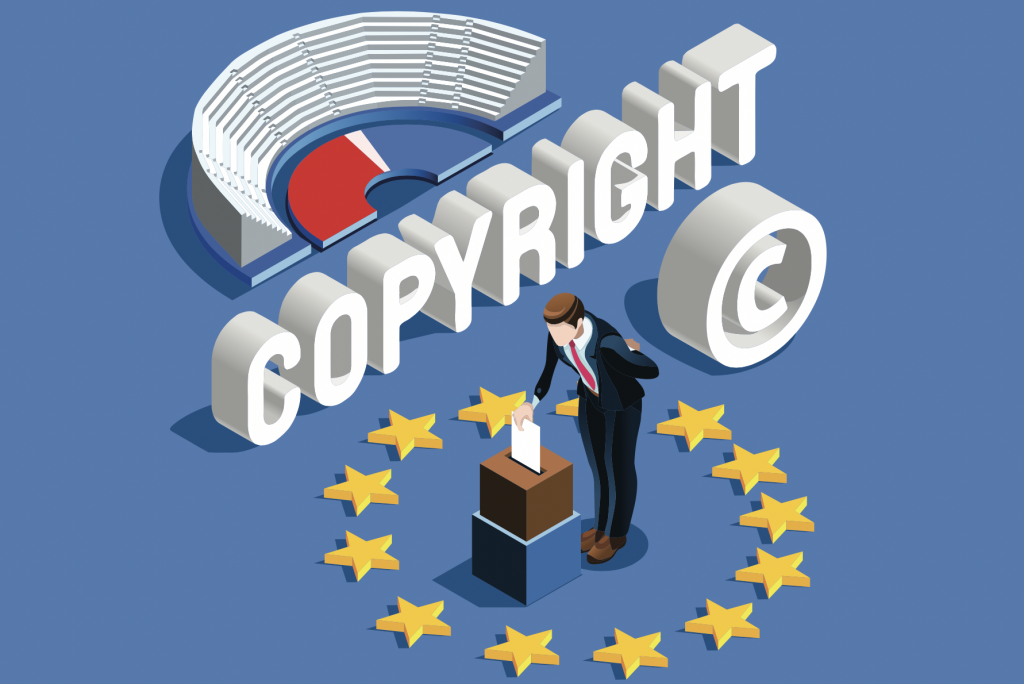 Assessing the possibility of administrative frameworks for site blocking as opposed to purely judicial interventions, Mr. Dillon commented that this was a matter to be decided by Member States. The classic common law approach, as seen in countries like India and Australia, shows that site blocking completely comes under the ambit of the courts. On the other hand, a country like Italy has opted for an administrative approach with the country’s telecommunications regulator operating the site blocking regime, with the option of judicial review if it is applied for. There are also jurisdictions which have a mixed approach such in Russia, where the telecom regulator plays an active role in site blocking, but its decisions are validated by the Moscow city court. This approach has been emulated by Lithuania as well. It is not for WIPO to advocate any particular approach. 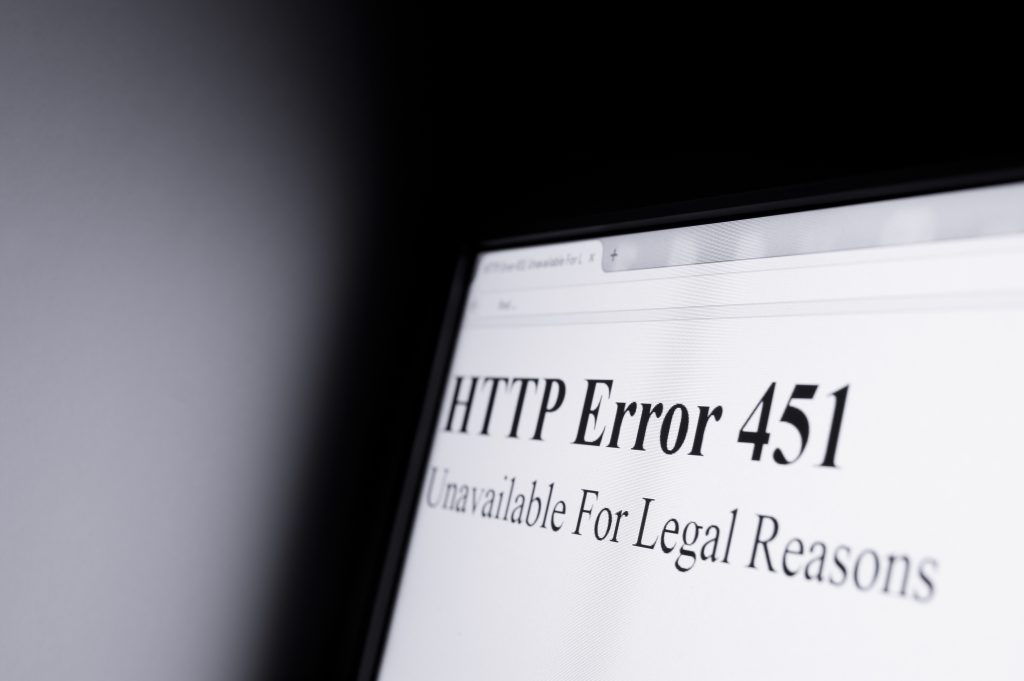 On the topic of the WIPO Alert Project, Mr. Dillon described WIPO Alert as a “database of databases”. It is  a secured platform operated by WIPO where Member States voluntarily submit lists of websites identified by them to be infringing. This list of infringing websites that forms the WIPO Alert database is then shared with the advertising industry. Potential advertisers can refer to the database and refrain from placing advertisements on pirate websites. The project drew inspiration from the Police Intellectual Property Crime Unit of the City of London Police, which maintains a secured list of pirate websites to be shared with the advertising industry.

The WIPO Alert database is thus basically a technical service offered to the advertising industry, which is supported by a group of Member States. While Italy and the Republic of Korea were founding members of the WIPO Alert project, it has also been joined by Brazil, Spain, Japan, Peru, Russia, Ecuador, Ukraine, Mexico and Lithuania. The number of users is also around the same mark. At present, there are around 6400 domains on the WIPO Alert system. WIPO is presently focussed on getting new users to the platform. Mr. Dillon highlighted that WIPO Alert is a free service, which could be useful for advertisers and technical intermediaries.

Mr. Dillon stated that WIPO does not dictate to member states about due diligence requirements regarding the process of getting websites onto the list of infringing websites, but in the interests of transparency, member states are asked to explain their approach to listing websites in a public document. This document detailing the approach, is then made available on the WIPO website, where it is publicly accessible. The WIPO Alert database itself is secured and not accessible by the public. It was further highlighted that WIPO does not propose any kind of mandatory arrangement. The WIPO Alert project is entirely voluntary.

As far as Indian participation in the WIPO Alert  project was concerned,  discussions have been held with the Indian Government and participation by India either at the national or State level would be very welcome.

On the question of new dimensions of copyright enforcement emerging due to the impact of the lockdown due to the pandemic, Mr. Dillon was of the opinion that there is likely to be more sophistication in the injunctions regime. For example, the Korean Copyright Agency already employs Artificial Intelligence (AI) while searching for infringing websites. There have also been technical innovations such as more sophisticated watermarking. He noted however, that while various tools for copyright enforcement have been available for the last 15 years, the real concern remains the formulation of an institutional framework for their use. There will also undoubtedly be new forms of piracy and dealing with those would be an area of concern. A big unresolved problem remains the sale of generic streaming devices and it is difficult to formulate an ex-post legal remedy to reduce the use of those devices for piracy. Therefore, it is uncertain what the future holds, and the outline of a solution is yet to be reached.

In the context of the intersection between copyright infringement and cybercrime, Mr. Dillon drew attention to the draft anti cybercrime treaty that is presently under discussion in the United Nations (UN). This is relevant because as the existing Budapest Convention on Cybercrime (which is a European treaty) already recognizes, copyright crime committed with a computer is cybercrime. While countries have tools to deal with copyright piracy at the national level, it is when copyright piracy crosses borders that enforcement becomes more difficult. WIPO therefore intends to closely monitor the developments regarding the treaty being drafted at the UN.

As an assessment on WIPO’s role, Mr. Dillon noted that the work done at WIPO is governed by the WIPO Development Agenda, agreed upon by its members in 2007, which requires WIPO to focus on the development aspect. WIPO’s role is to facilitate discussions among member states and provide them with information to enable them to chart their own course. WIPO endeavours to help member states balance enforcement of copyright with respect for rights such as the right of defense. WIPO’s role is that of a facilitator. As WIPO is a diplomatic organization, its 193 members have the ultimate decision as to its activities.